The Laws And The Justice 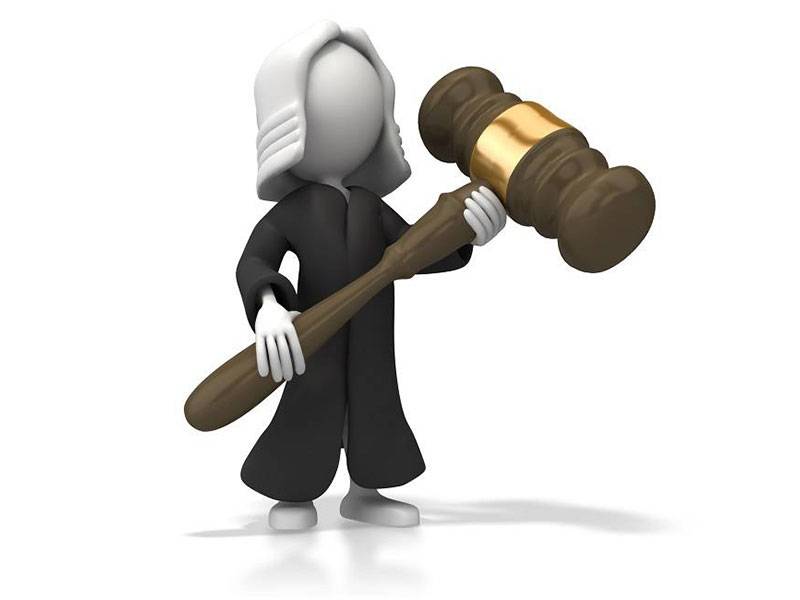 I have always said: “For justice to be blind, the Laws should have an excellent sight.” Unless we have good Laws we are not in a position to hope for justice, and justice is what we expect, what we are fighting for and what we should tend to.

Unfortunately, during the last few years we have been facing a number of legislative texts that – no sooner they leave the minds of our lawgivers, they clash with the wall of lack of ways and possibilities to be implemented and incorporated into the legal system. Then such laws, gradually and silently start being circumvented as if they had never been adopted at all.

Such destiny will, for sure, strike the newly adopted Public Notaries Profession and Activities Act, and this will mean a large number of problems that we, who are predestined to bring justice to the people – shall face with without a way to solve them either easily or quickly.

Yet, there is a great difference between the laws generally inapplicable and impossible to implement – and that difference lies in the fact that this Act will create problems to non-jurists, too – to citizens and laymen in general. Now, imagine a peasant whom you should explain that from now on he will not be able to transfer the ownership of a patch of land,  or of a field into his son’s property (though, truth to tell, when it comes to law matters I do not like the word “easily”), but instead, he is now compelled to travel to the nearest major town or city – and that this transaction will, from now onwards, cost him the amount of money that buys the yearlong quantity of fertilizers for his fields. Or, imagine, on the other hand, a Professor, a JD, who will, from now on, be deprived of his right to compose a contract, but has to ask for a notary’s jurisprudential expertise to do that. Though the above examples are completely different from each other, they still do have one thing in common: neither the aforesaid peasant, nor the aforesaid Professor Juris Doctor enjoy their right of CHOICE. And the right to choose is an acquis démocratique, the traditionally established democratic right guaranteed in all the “democracies“. This means that we, citizens, are and should be and must be entitled to CHOOSE whom we are going to trust, who is going to represent us, who is going to advise us in need, who will defend us and who is to put our will onto the sheet of paper and make a text formally named „a contract“

By introduction of the legal institute of NOTARY PUBLIC – the way our lawgivers have prescribed that procedure – we are all deprived of the said RIGHT OF CHOICE and we are all, by force of the Law, compelled to have our vitally important legal transactions done by notaries public, i.e. we are compelled to have these legal transactions of ours done by a very narrow „inner circle“ of people, and then here we are faced with the case where there is no freedom anymore; it is not democracy, either – you all know what it is called...it is not for ME to remind you!

That is the reason why I, though at the end of this text, am back to the very beginning: to that Statue of Justice, to that Statue of the Blind Woman, the one that the majority of us have on our office tables, and I do hereby advise and send the serious message to all of us: Let us open the four eyes that we do not have and let us BE HER DEFENDERS, ADVOCATES and REPRESENTATIVES – once and for all!

Deca i nasilje u porodici